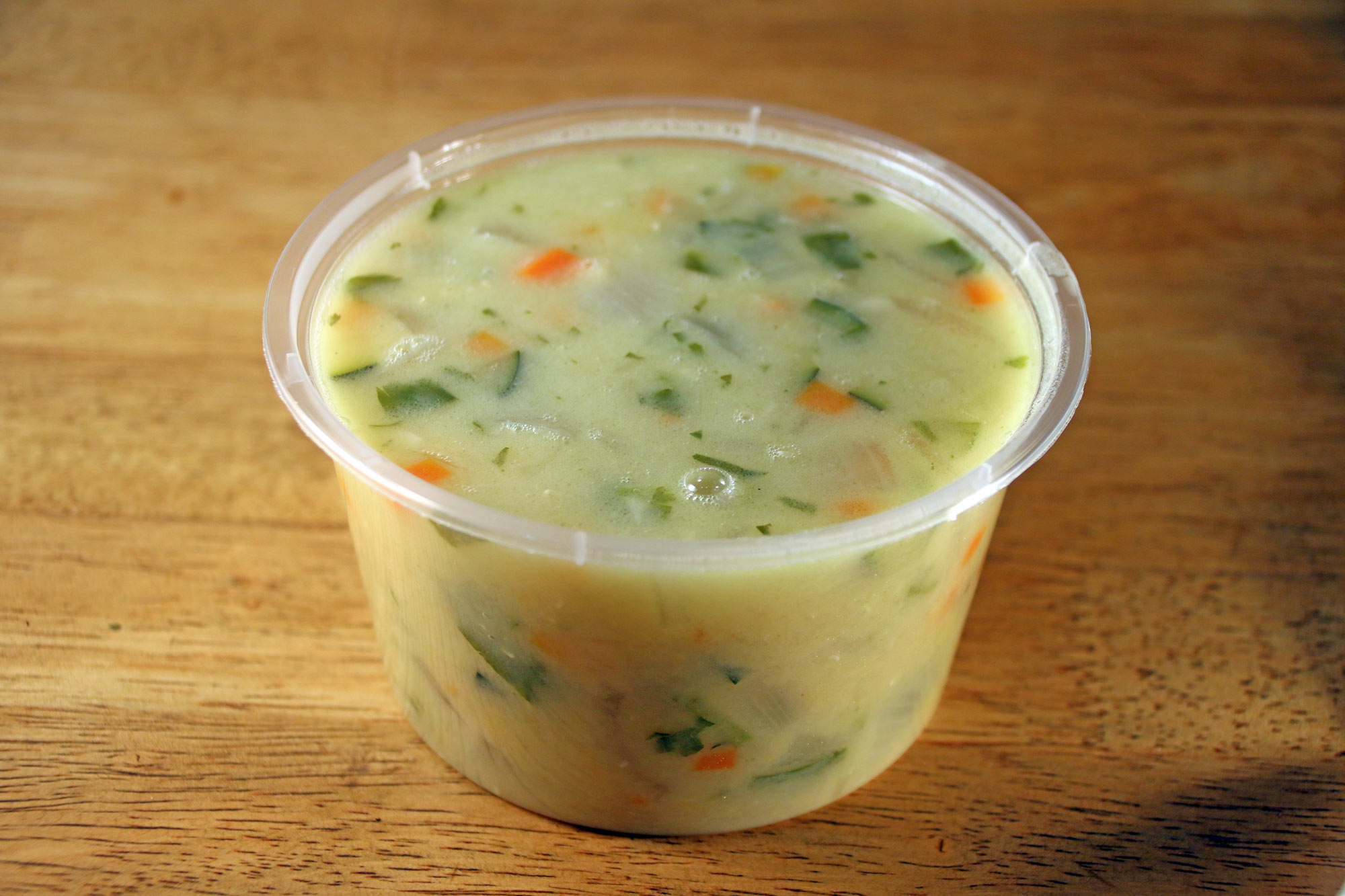 My Rainbow-Dreams celebrated its 12th Birthday last week: Lentil, Lime & Coriander Soup has been a staple of our menu since our doors opened on 23rd April 2008.

A rare and fortuitous union of lentils and fresh coriander with lime, this simple yet refined concoction has quietly attracted a legion of loyal friends and admirers over many years. Today’s chef of this most satisfying soup – Rathin Boulton – has also been with My Rainbow-Dreams since 2008. Rathin is a former multiple-finisher of the world’s longest footrace – the Sri Chinmoy 3100 Mile Race in New York City. Yes that is pretty close to 5,000 km… Maybe this soup was a secret to fuel his races, or to recover from them, or perhaps he found it by chance, or it found him…

Either way, now is the time to savour Lentil, Lime & Coriander Soup – either as a hot take-away or delivered frozen, to heat and enjoy later, perhaps on a cold, rainy evening. Rathin has prepared a double-batch today, to ensure a plentiful supply for the increasingly-popular Heat-at-Home Packs. 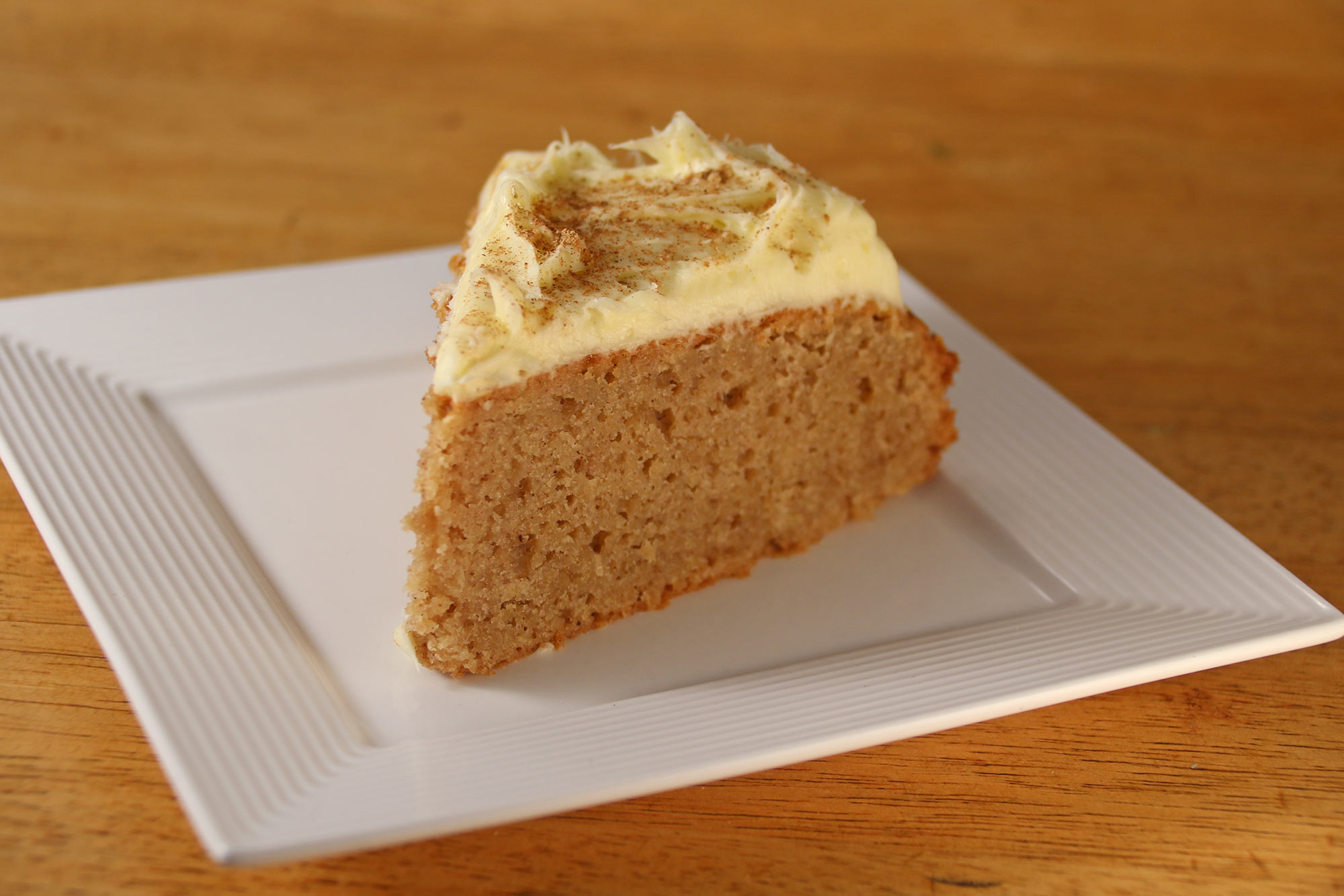