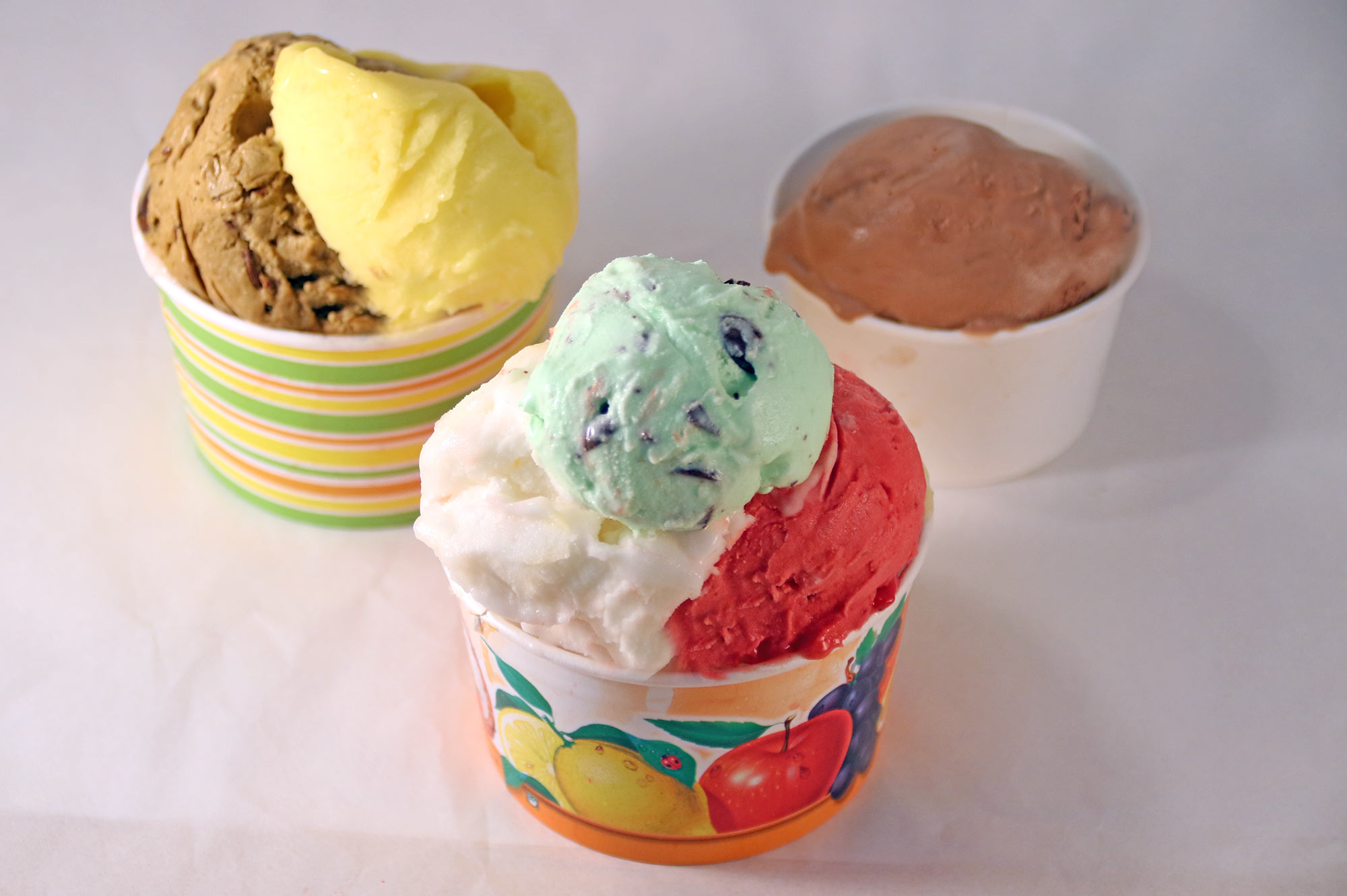 The Story of Our Gelato

When we first started My Rainbow-Dreams, we inherited a gelato freezer. Since it couldn't be removed from the premises without taking out the front window first, it was only logical for us to sell gelato along with our vegetarian food.
‍

We bought gelato from a supplier for a couple of years, but always dreamed of making our own. Finally around 2015, we took the plunge and ordered our own gelato-making machine.
‍

Pasteurising is an essential part of the process, so we got a combination heat/freeze machine. The unit has one chamber for pasteurizing,and another for mixing and freezing. At five litre capacity, it was the smallest commercial machine on the market.
‍

The first flavour we made was salted caramel, using a recipe from a book. Once we learned the basics we began to experiment and produce our own flavours. Two very local concoctions we make are Ainslie Plum, using plums from a friend's tree in Ainslie. Another is Rose Petal & Peach, with roses from our own garden. But you have to be quick; the roses bloom bountifully for just two weeks in Spring and then they're gone!
‍

We keep a list of all the flavours we have made, and it now has one hundred and thirty entries. Some recipes are borrowed, some are original. Some are a little too original: we're not sure if we'll be doing Vegemite and Toast again anytime soon! And one flavour we sampled in New York that we have never been tempted to emulate was.... mushroom.
‍

Usually we offer nine or ten flavours daily. The tried and true ones are on display, such as chocolate and vanilla, along with sorbets such as raspberry and mango. We are always open to suggestions for new flavours and inspirations! 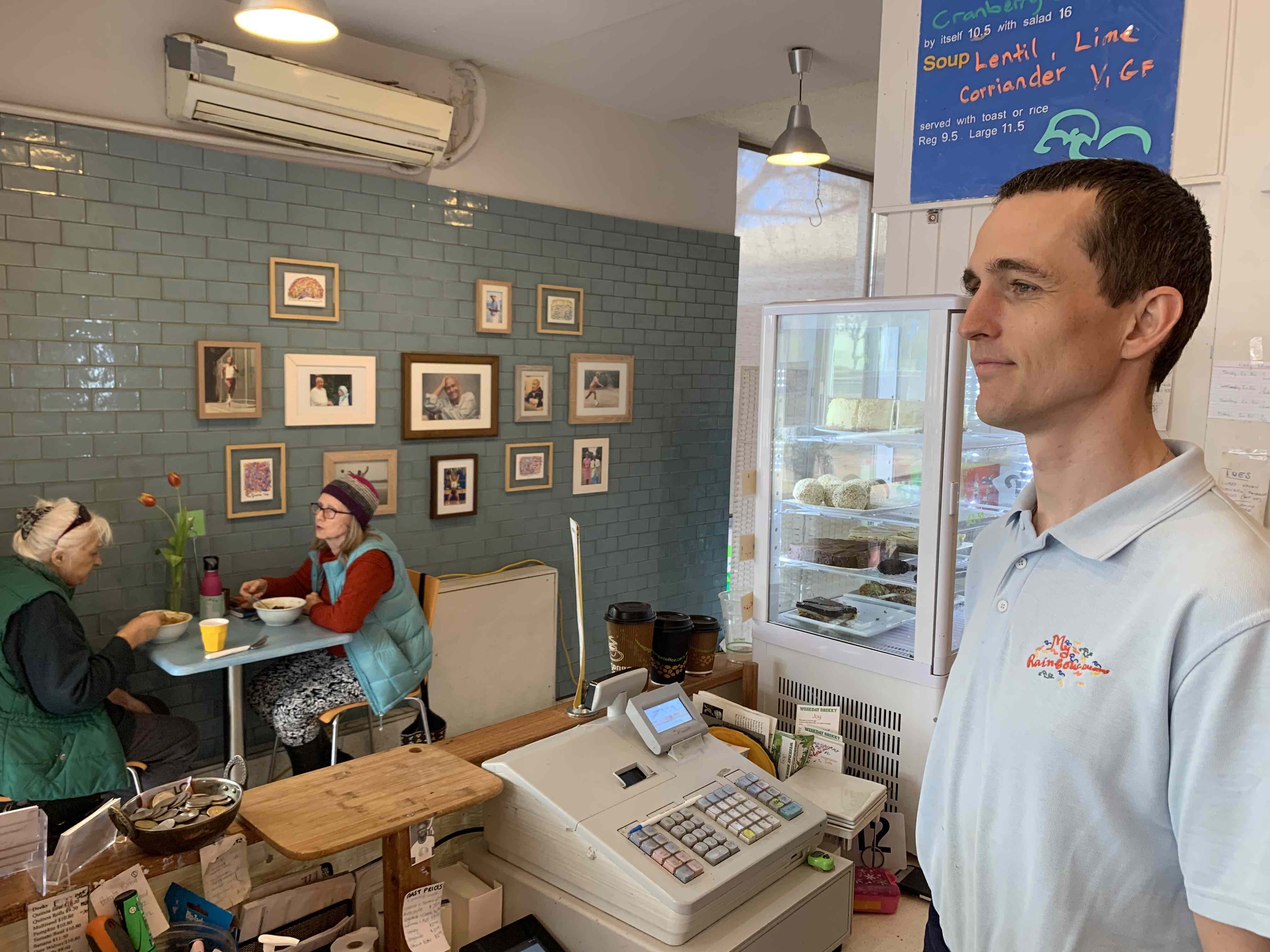