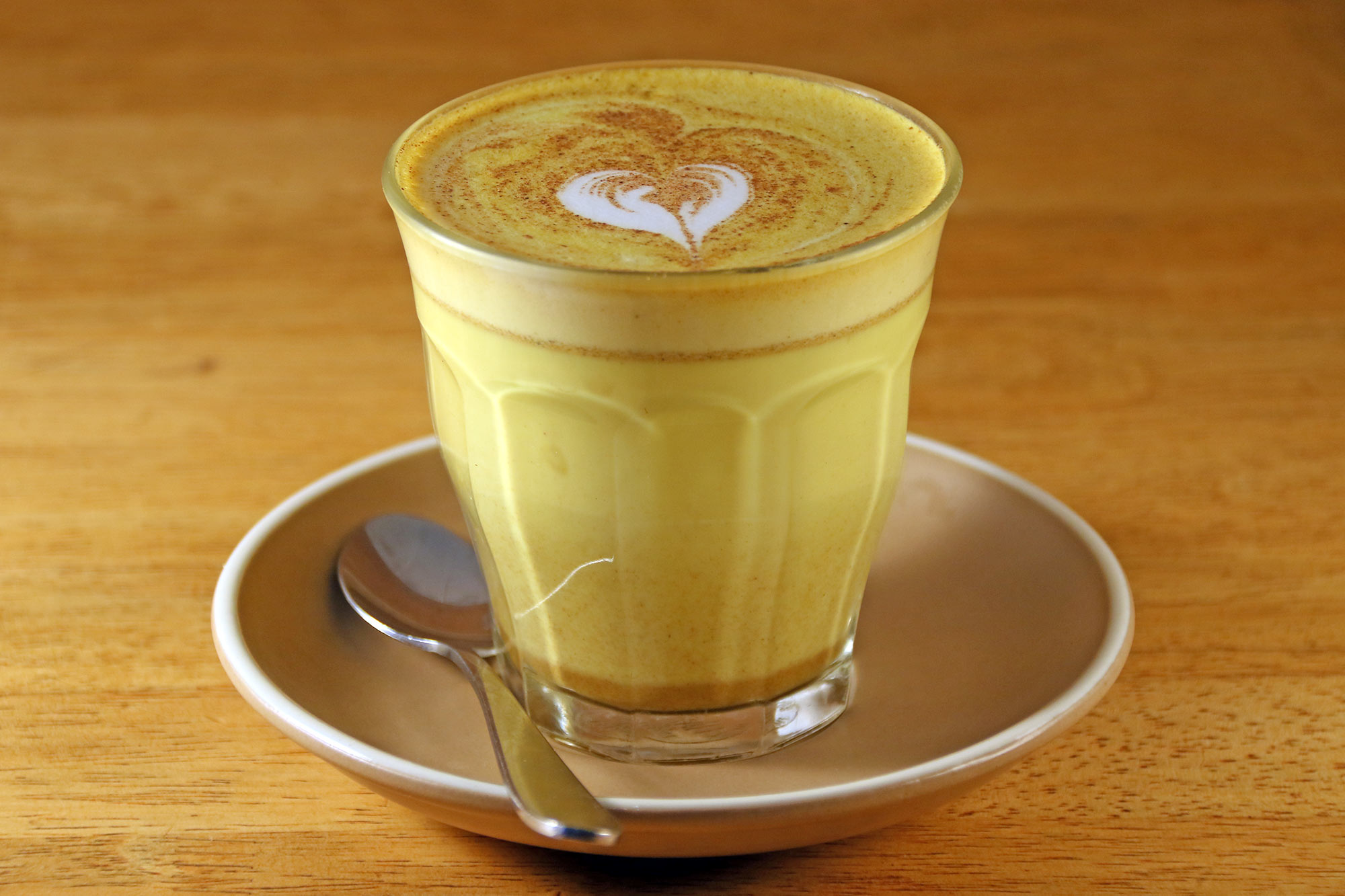 My Rainbow-Dreams’ Golden Milk is a mix of turmeric, cinnamon and ginger added to your choice of milk or milk alternative. This is not only a lovely looking drink, delicious and warming on these cool Canberra days – it is also flooded with lots of good stuff!

Turmeric, or more specifically the curcumin in turmeric, gives this drink its golden colour. It packs a health benefit on its own: it’s a powerful antioxidant and has anti-inflammatory properties that may be beneficial for digestion, pain relief and detoxification to name a few. Turmeric is a true superfood because it’s classified as an adaptogen, which means it helps the body adapt to stressors like environmental toxins, inflammatory foods, and lack of sleep.

Cinnamon also offers some of the same benefits as turmeric as well as helping lower blood sugar and acting as an anti-bacterial. People have used cinnamon for thousands of years, so valuable that it was known as a gift fit for monarchs or gods.

The final ingredient in this drink is ginger. As you already know from one of our previous posts, this root is a fabulous source of goodness that I personally feel we should eat each day.

Some tips to make this drink a super powerhouse! The curcumin in the turmeric is fat soluble, so it’s a smart idea to choose ether a full fat milk or coconut milk – and add a grind or two of black pepper to help your body adsorb more of the curcumin… 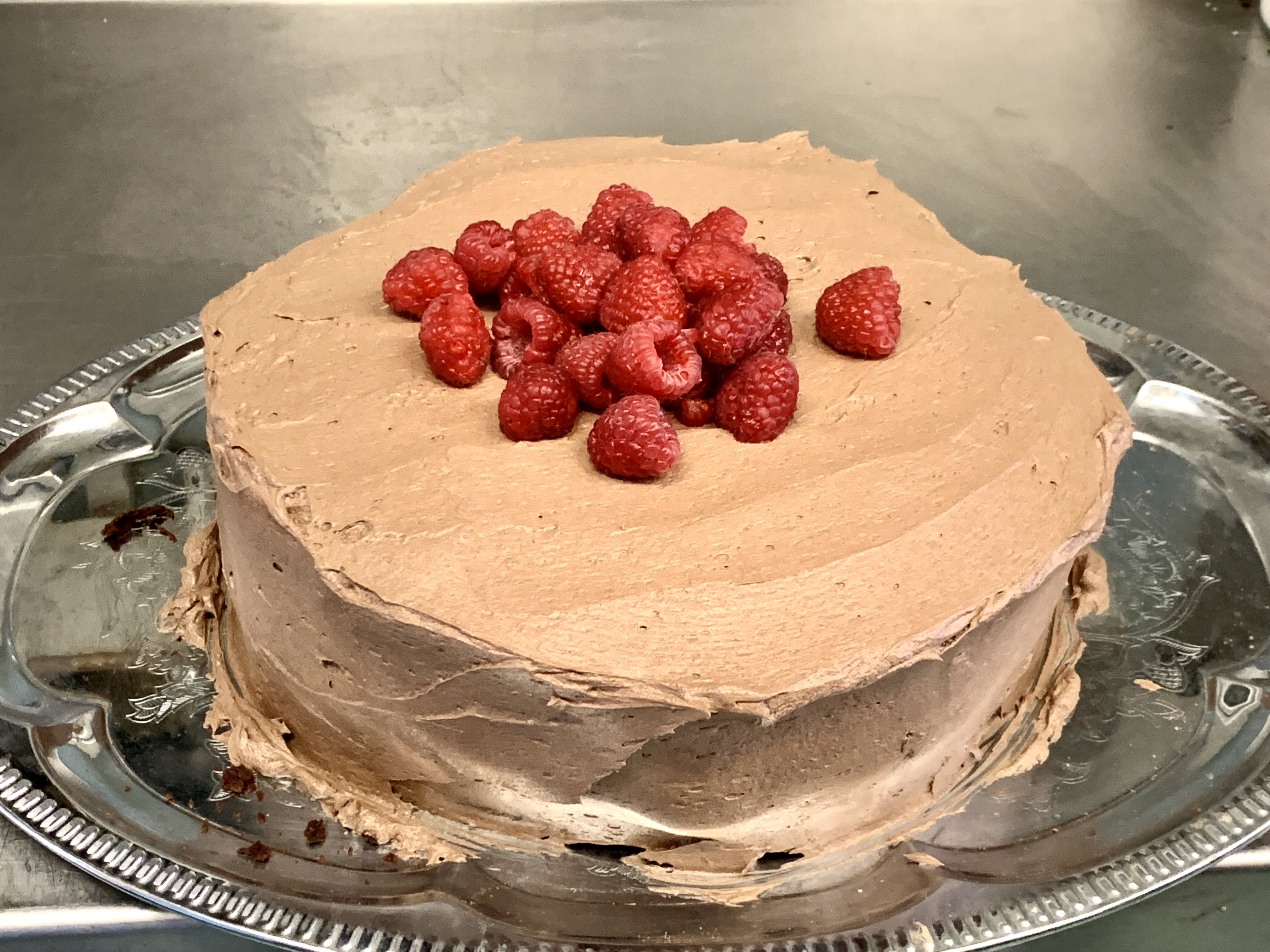 Let Us Cater Your Cakes!